Everybody wants replacements for politically incorrect plastic films to be exactly like the original.  No property trade-offs.  No exaggeration.

Would these same people expect the same results from direct substitution of stevia, xylitol or saccharin ?

There are many drivers.  Back in the 1990’s when PVC started to fall out of favor, we got calls for PVC replacement.   The major complaint about our metallocene which mimicked the “hand” of vinyl was that it did not seal in the heirloom RF sealers.  The expectation was that a non-polar molecule would behave just like a polar molecule.  Reluctantly, new sealing techniques were developed as a work around. 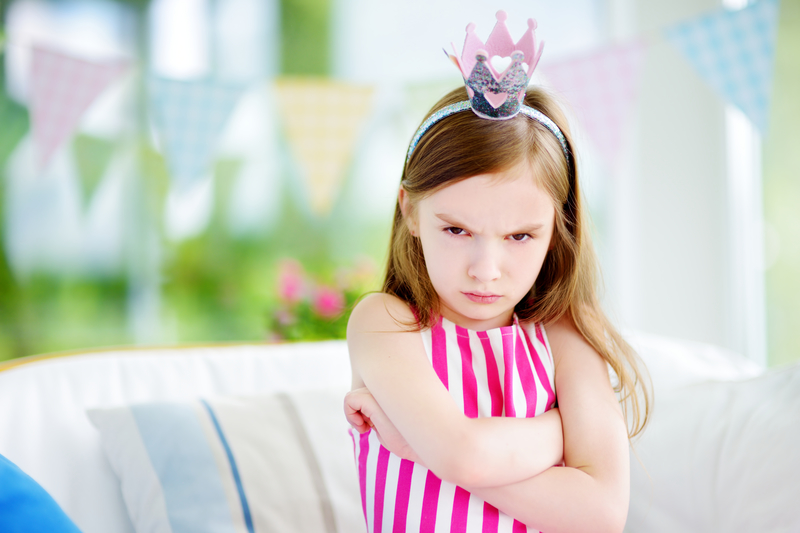 Skip ahead to this past summer.  We got literally dozens of calls for our equivalent to PVC cling wrap for packaging corn because WalMart does not want PVC in their stores.  Even if they found a polyethylene that was clear enough and ran in the usual machine, the shelf life would not be the same due to difference in permeability.

PEVA ( polyethylene with ethylene vinyl acetate ) has emerged as the film of choice for shower curtains because it is not PVC and is sealable by RF with minor modifications.

We wasted a lot of resources developing a substitute for PVC in commercial wallcoverings.  The greenbuild culture despises PVC but they are stuck with it.  Only PVC passes E 84 because it is naturally self-extinguishing.

The interest in percieved sustainable films has hit a tipping point as products are being designed for more of a “circular” than “linear” economy.   Designers are finding there are many frustrating hurdles to overcome. 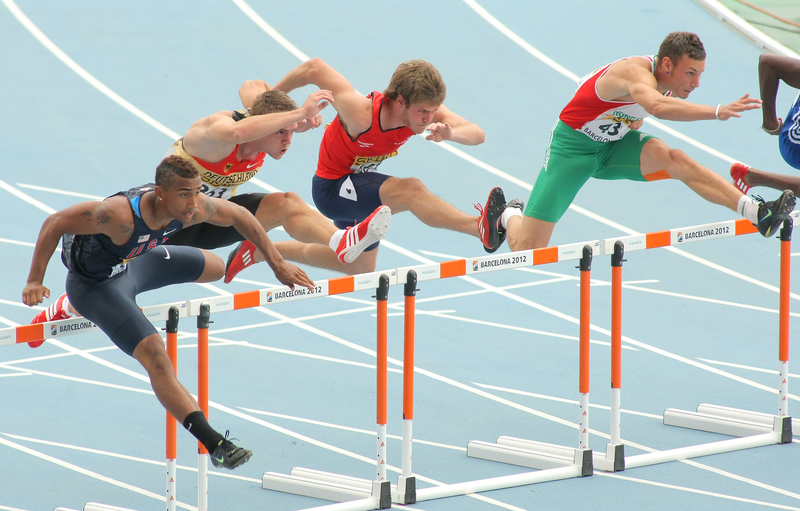 Just when you think you’ve seen it all department – today somebody inquired about a substitute for a coextrusion of LDPE / Nylon / LDPE.  They wanted a certifiably compostable film just as tough as the coex structure with the sealability to nonwoven.  At first I thought it was a prank.