In addition to the cliche supply and demand, the price for plastics depends on the factors of feedstock, or monomer, pricing and exchange rate.

Supply is trumping the other factors these days.  Plastic processors are busy, export is good and a major plant in Mexico is down because the Mexican government cut off the monomer supply abruptly.  There is plenty of monomer.  At this writing, NGAS is at $ 2.88.  Nobody is worried about the executive order curtailing fracking on Federal lands.

Why are the majors led by Dow doing this ?   Because they can.   Oligopoly ?  You decide.

Producers and brokers are both scrambling to find material.  Many say they have never seen it like this.  End users are shopping because they can’t believe resin could go up 40% since June.   For us veterans, this is deja vu all over.  In the aftermath of Rita and Katrina NGAS spiked to $15.  Right now is an orderly tea party compared to 1974.  Back then, pricing was by the hour.  If you see the language “…. prevailing price of time of shipment… ” in the terms and conditions of sale, you have found an old company which went through the shortage.  To say replacement cost for resin is a moving target is an understatement. 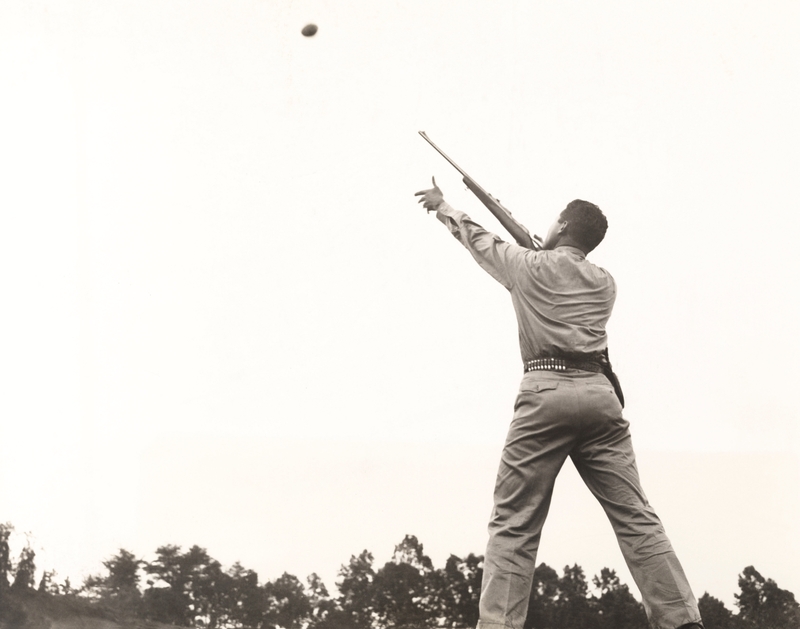 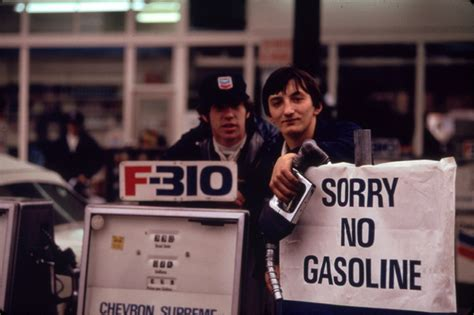 ( When they talk about it in person, they get wistful and nostalgic.  It was a sad 3 days when it collapsed )

If your sceptical customer or boss enquires about how much and when polypropylene or polyethylene resin has gone up, show them this spreadsheet courtesy of Bamberger polymers, a venerable distributor of resin. 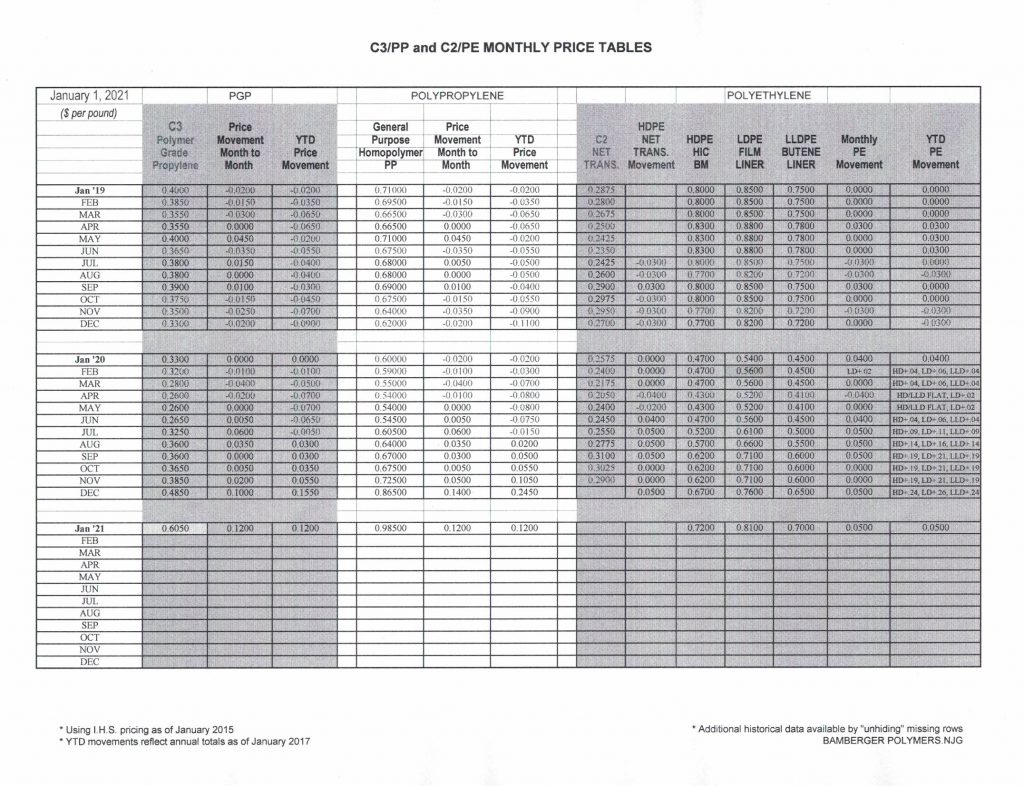 Exchange rate has a direct bearing on domestic prices because it affects export resin sales.  If the dollar is weak, dollar denominated resin becomes more attractive for export sales.  US processors simply have to pay the same price as export.

Feedstocks for so called “petroleum plastic” or “petroleum based plastics” are either oil or natural gas.  In North America, we derive resin from natural gas with the exception of polypropylene ( PP ).  Polypropylene is a by-product of the refining process; approximately 80% of North American PP is derived from oil. In the middle east and other places, they make resin out of naptha – the creme de la creme of a barrel of oil.  Naptha cannot be refined into gasoline or motor oil.

The US becomes the really low cost producer when natural gas is low and barrel oil price is high.  This is referred to as “feedstock imbalance.”

Ever since Rita and Katrina combined to push natural gas prices to $15 / MCF, resin producers, processors and their customers have struggled to find a mutually agreeable benchmarking index.  While CDI ( http://www.chemicaldata.com/ ) is referred to most often, CDI has been challenged by resin producers often.

Here are a few complicating factors:

Lead time  Commodity resin manufacturers do not carry much inventory.  To have resin in inventory, processors must forecast 6 months in advance plus allow 5 weeks in some cases for a car of resin due to the X factor of the railroads.  When customers hear the price of resin has dropped, they want an immediate discount despite the higher historical price of inventory on hand.

Specialty performance grades do not move in lockstep with commodity prices.  Buyers are myopic about pricing and value of performance plastics if they only look at the latest CDI report.

Cost of goods sold – Steadily increasing higher resin costs put the squeeze on COGS & operating capital requirements.  Processors limited to only the increase of raw material costs find their cost of goods sold expressed as a percentage of sales ratcheting up at a frightening rate.  This is further exacerbated by inability to pass along other rising costs of doing business such as freight, power and health care.  It gets worse.  The same scrap rate with resin at triple the cost of 15 years ago erodes margins even further.

So what’s the solution ?
One sure fire way to eliminate arguments over the price for polyethylene is to “toll” the resin.  This is a common practice.  The customer purchases the resin; the processor charges a lower rate since his capital is not employed.   Resin cars weigh 200,000 pounds so the math works out perfectly.  One car equals five truckloads of finished product.

Rather than focusing on the MSI, weight per part or price per pound, utilizing resins which are stronger gauge for gauge than commodity plastics results in a higher price per pound and lower price per part.  Specific to heat shrink films, reducing the amount of TD shrink to a consistent amount builds up to huge numbers.  Each percent of TD width is an equivalent % of savings.  Invoicing by net weight rather than gross weight saves money too.

Here is a link to every conversion factor you’ll ever need for polyethylene films.  Try a few examples to see how fast a small reduction adds up: