Plastic POLYmers are made from building block MONOmers.  The naturally occurring monomers (feedstocks ) can be derived from plants, coal, natural gas or oil.

Bio-based plastics from plants are promoted as better for the environment because of their renewable sources vis-a-vis types of plastic made from non-renewable petroleum-based fossil fuels.  The giant food companies quickly realized “gen 1” bioplastics would skyrocket their raw material costs..  Just as ethanol increased prices for other crops, if more land is used for plastic feedstocks, the price of other crops would increase.

Plastic can be derived from both plants and conventional feedstocks without being biodegradable.  Braskem’s so-called green plastics are plant plastics derived from cane sugar and are not biodegradable.  Their polypropylenes and polyethylenes are indistinguishable at a molecular level from fossil fuel based polypropylene and polyethylene. It is interesting to note that Braskem is putting on a billion pound annual capacity plant in La Porte, TX.  Their feedstock choice ?  Fracked American natural gas, not ethanol derived from sugar cane.  Their CEO praised the American shale gas feedstocks.

In the US, most plastic is made from natural gas.  The resin producers simply take what they want from the natural gas pipeline and put the rest back.

PVC ( # 3 ) is a combination of ethylene and chlorine salt. http://www.pvc.org/en/p/how-is-pvc-made

The other choice of feedstock is naptha.  Naptha is the creme de la creme of a barrel of oil which cannot be refined into gasoline or motor oil.  It is the natural choice for feedstock for oil refineries.  In the olden days, they used to flare the by products off.   Any correlation to oil saved by not using plastic is false.  Anyone who makes this claim has no idea what they are talking about.

So it is true that some plastics, not all plastics, are made from oil.  It’s just feedstock choice.

These items could all have been derived from oil or natural gas.  Display courtesy of Ocean Star Drilling Rig Museum in Galveston, TX.

Here is a decision guide I put together to capture the ramifications of plastics made from different feedstocks:http://info.brentwoodplastics.com/bioplastics-or-conventional-plastics?&t=61295.

Perception is reality.  Fact checking is obsolete.  Feel good press releases such as this one from Subway play into the public’s ignorance about where plastics come from:

Remember freshman econ about factors of production ?  Where plastic is made and what plastic is made from influence the cost of plastic.  The major factors are feedstocks and exchange rate.

Like it or not, the US is poised to once again become the low cost producer of volume thermoplastics.  Thank you, George Mitchell !     For polyethylene alone, there is an additional 25 billion pounds of annual capacity going on stream by 2021.  Plants are not located in the traditional gulf coast.  They are sprining up in Oklahoma, West Virginia and Alberta.  In the US, we put the plants right on top of the gas domes.  The gas is purchased on “contract”, or simply settled monthly.  This gives the US an advantage over some areas where it must be transported and purchased on what is called “spot ” which is vulnerable to price variations.  These are not projects which have a 5 to 10 year investment recapture.  They are more along the lines of 40 to 50 year life.

How plastics degrade is the other side of the coin.  There are a lot of misperceptions on this subject.
With the exception of PVC, most plastics degrade back into their harmless monomer building blocks.   It doesn’t take millions of years; more like a half life of hundreds of years.  This will be a problem for future generations when the toxic chemicals largely from households start to leak into the water table.  Fortunately the plastic landfill liners will protect the environment for a few hundred years. 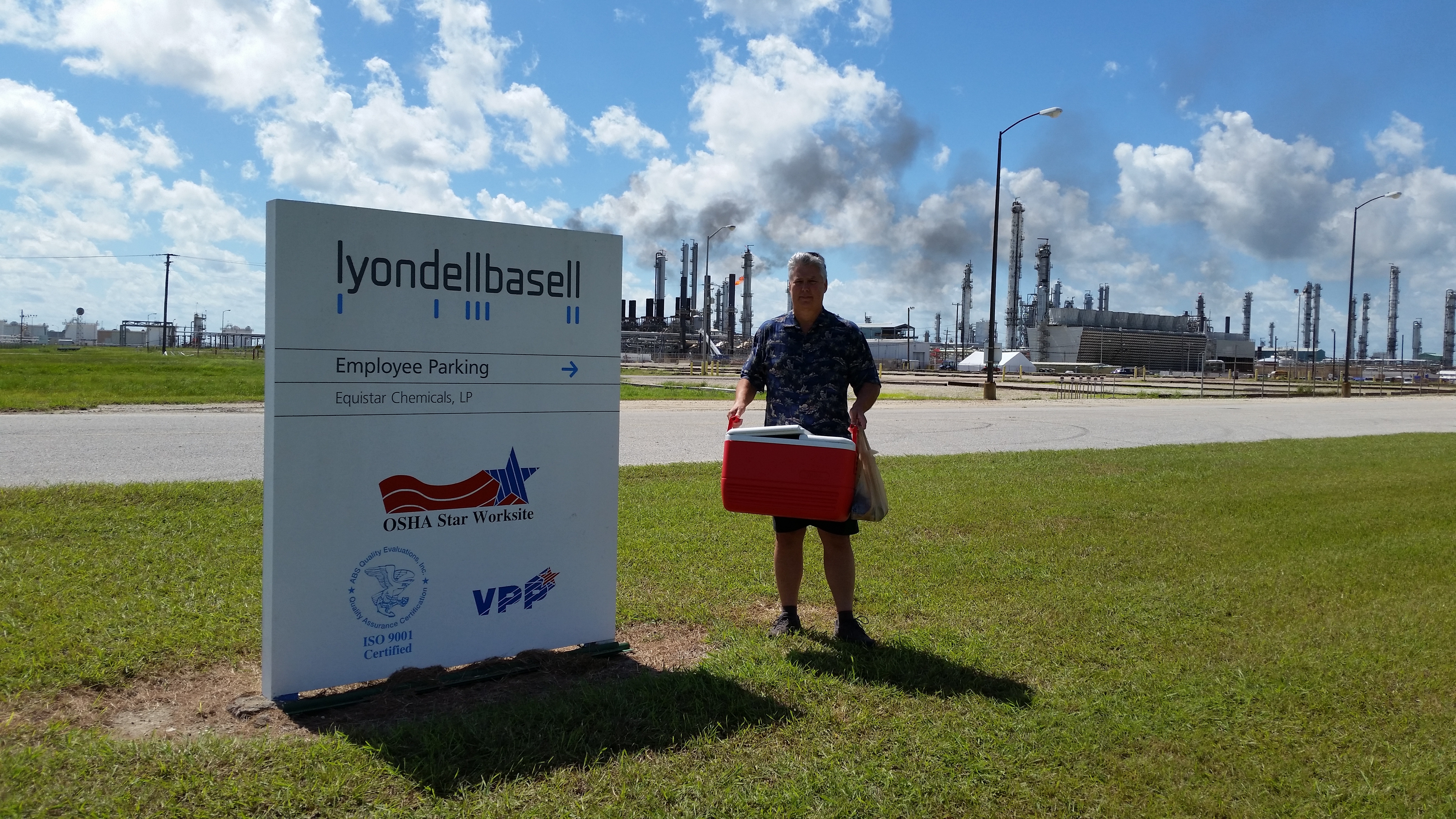 For a discussion of why plastic recycling rates are so low, watch this video.